A DOS Based World 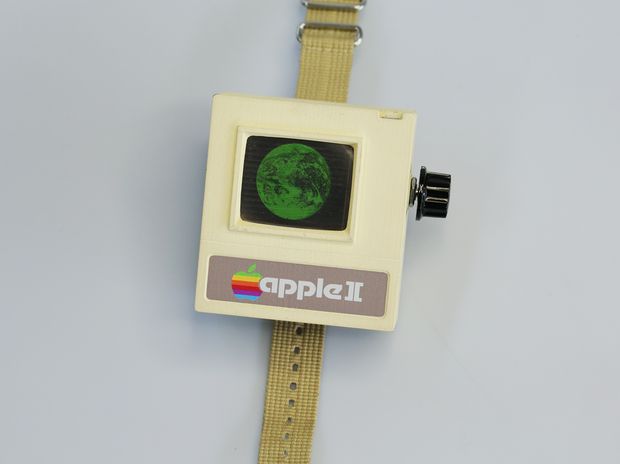 On March 31, Microsoft released its April Fool’s joke saying that they were going to release a DOS based phone (see video below). For those who are not familiar with DOS, it was the operating system that powered early computers and it was text-based.  So to get a program to work you would have to […]