What Is Christian Music

In my teens, I become very interested in Christian Music. I began buying cassette tapes and albums of music by Amy Grant, Michael W Smith, Newsboys, Petra, and Whiteheart which were popular artists/bands in the 80s. The music reflected events occurring in my faith life. I was also rebelling in my way against the music […]

{Post Edited 2/13/18} In 1988, Stryper decided to follow-up their highest selling album To Hell With the Devil with the very polished album In God We Trust (IGWT). The album was closer to pop and more radio friendly. The result was a mixed reception by fans and critics.   Fast forward to 2018. Following the album No More Hell Pay  […]

Results are far from antithetical! 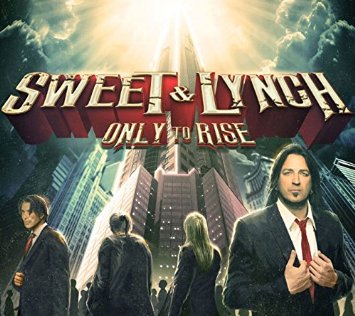 In some ways Sweet and Lynch’s “Only to Rise” may seem antithetical. Michael Sweet (Stryper/solo artist) is a known Christian and George Lynch (Dokken/ Lynch Mob) is a known Atheist/Freethinker. Sweet who writes in his autobiography, “Honestly”of his struggles to be recognized as a guitar player; yet he records an album where Lynch is the […]

Stryper: Live at the Whiskey 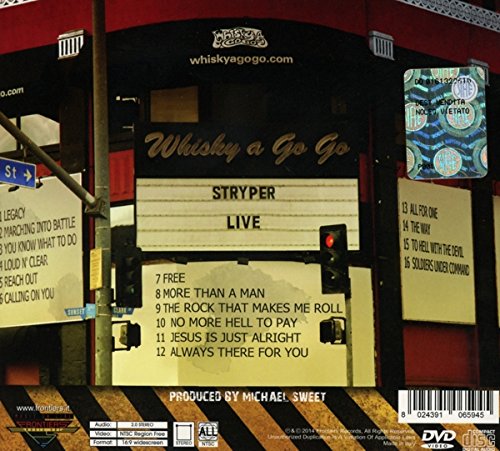 In the world of auto-tune, lip-synching and the gambit of other “live performance enhancers,” it is a rare  hear/see a band just lay themselves out there; but the is exactly what Stryper does on their “Live at the Whiskey” release. Live at the Whiskey is the latest release by Stryper and includes a DVD and […]

Jacket Cover of Michael Sweet’s Book I just finished reading Honestly: My Life and Stryper Revealed by Michael Sweet last night. It is a fast read and if I was 20 years younger, I could have stayed awake long enough to read it in one night instead of two. Like many of the songs Michael has written, there […]