This has been for a while, but it is time to dust if off and play it again. 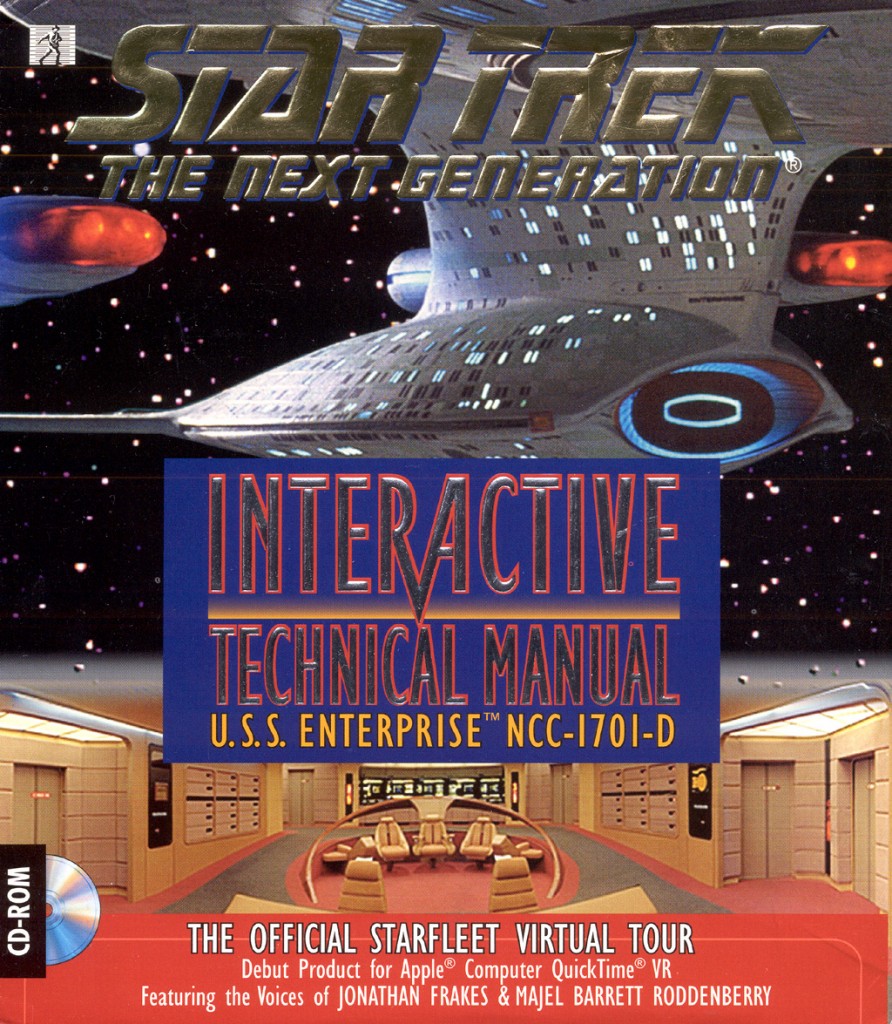 I cannot remember exactly when, somewhere between 1994 and 1996, I was able to buy a copy of the Star Trek Next Generation Interactive Technical Manual, which was essentially a virtual walk-through of the Star Trek Enterprise D. It was written to work with QuickTime and Windows 3.1, and needed a Pentium processor with 16 […]

The original Star Trek is infamously known for killing members of the crew wearing a red uniform shirt during away missions . The red shirt uniform is commonly associated the security officers on the ship who were like cannon fodder on “away missions.” However, the red shirt was actually worn by support service which included […] 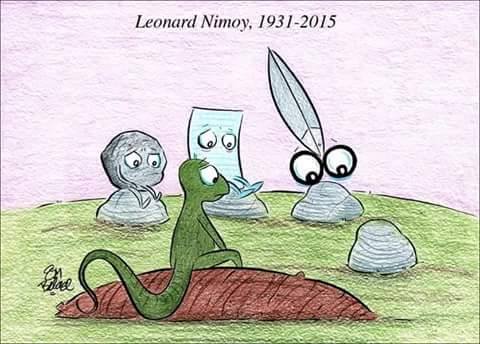 Back in 1982 after the release of Wrath of Khan, I was feeling upset so I went for a walk. Suddenly I broke into sobbing and then it hit me how emotionally attached was to Leonard Nimoy’s character Spock who died in that movie. I think I liked the character partly because of his scientific intellect, […]